Author: Carolyn Quick Tillery, Copyright @ 2008
The Military Wives' Cookbook is a collection of recipes, anecdotal stories, and vintage photographs tracing the history and unique contributions of American military wives. Beginning with an Independence Tea Party featuring the foods served by the women of Edenton, North Carolina, at a party on October 25, 1774, it recreates the scenes and foods that recount the stories of the commitments and sacrifice that military wives have given the nation for more than two hundred years.
Presented in menu format, each chapter includes a story that relates to a group of recipes evocative of the period in which the story is set. Some chapters recreate recipes from a historic account, such as "A Colonial Thanksgiving" and "Christmas in the Confederate White House," both of which describe holidays celebrated under wartime conditions. Others are of the international foods they have learned to enjoy from such places as Morocco, Italy, Spain, France, Germany, Japan, and Korea. The book is divided into six large sections: Teas and Coffees; Buffets, Brunches, and Lunches; A Taste of Home: Dinner Family Style; Alfresco Dining; Over There: An International Affair; Home for the Holidays and Other Celebrations.
The women, through whose eyes these stories are told and whose recipes are shared, are truly remarkable. They often balanced the responsibilities of maintaining home and hearth, raising a family, managing a business, and supporting a war effort. In addition, they found time to extend themselves in friendship and hospitality to one another and to women in the places where they were stationed, earning them a well-respected reputation that continues to this day. 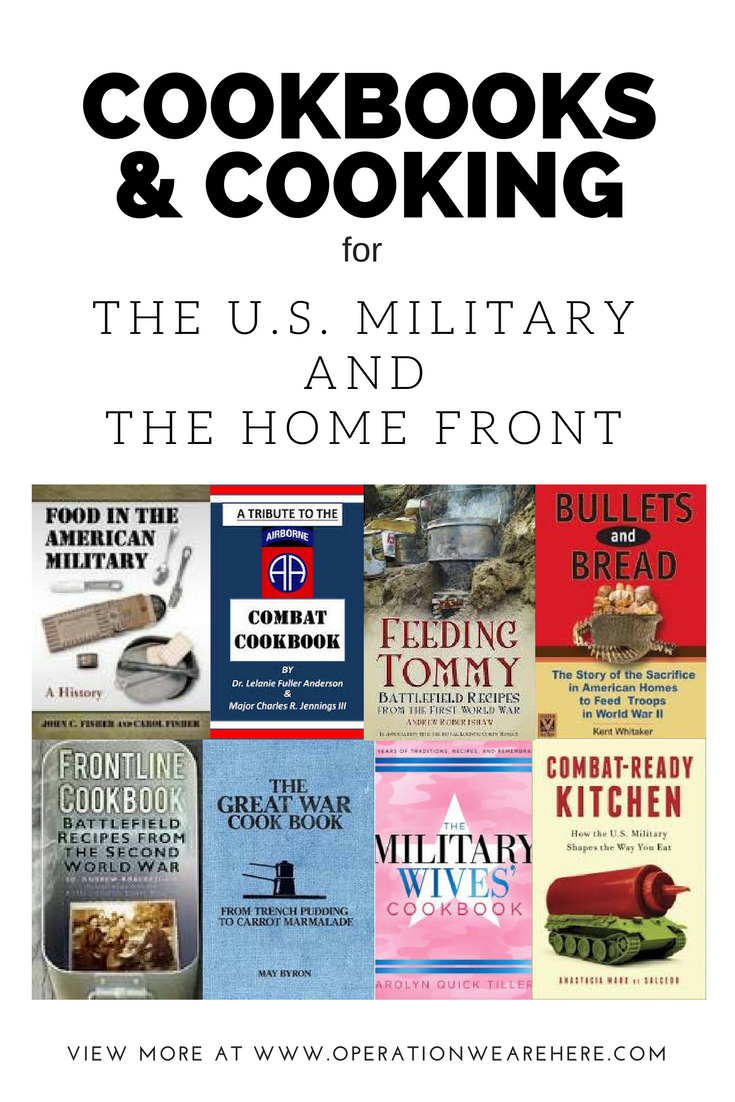 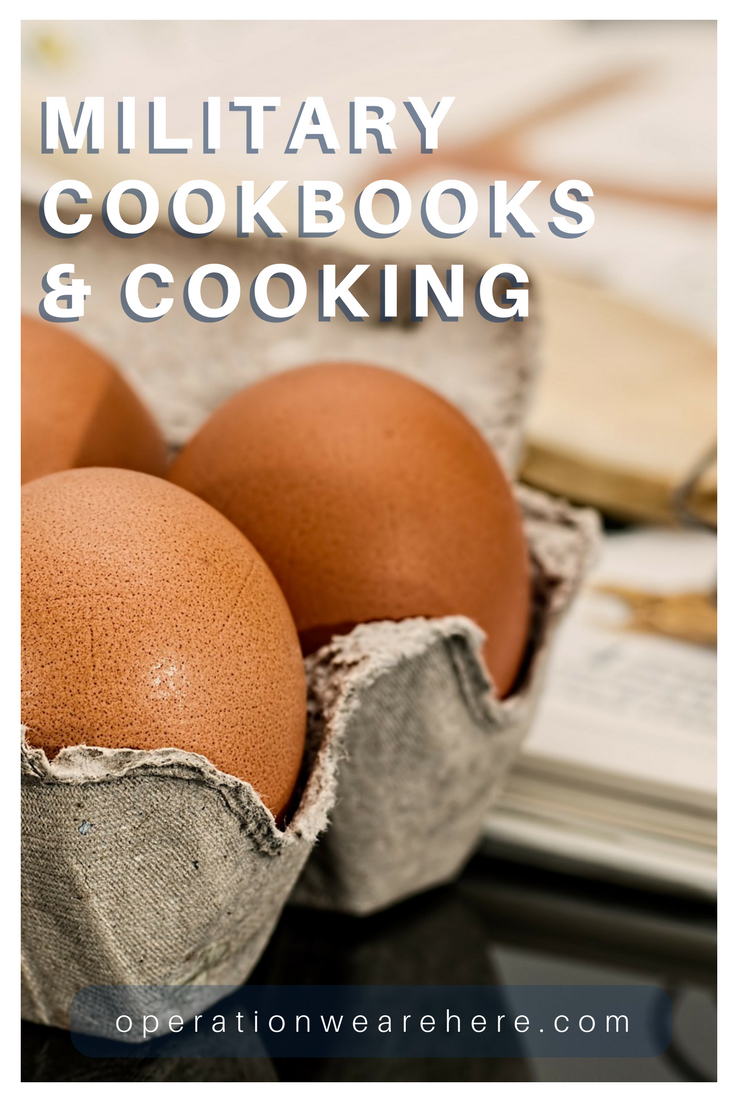