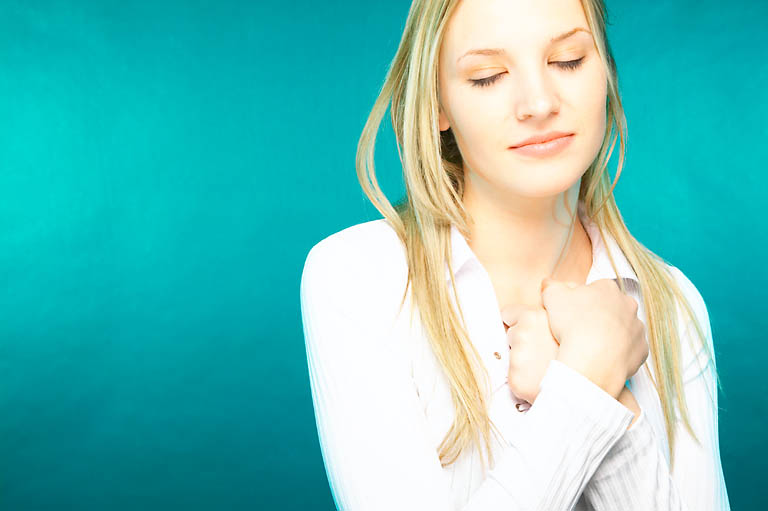 These insights were written by Deborah Tainsh, a Gold Star Mother and author of "Heart of a Hawk and Surviving the Folded Flag: Parents of war share stories of coping, courage, and faith." 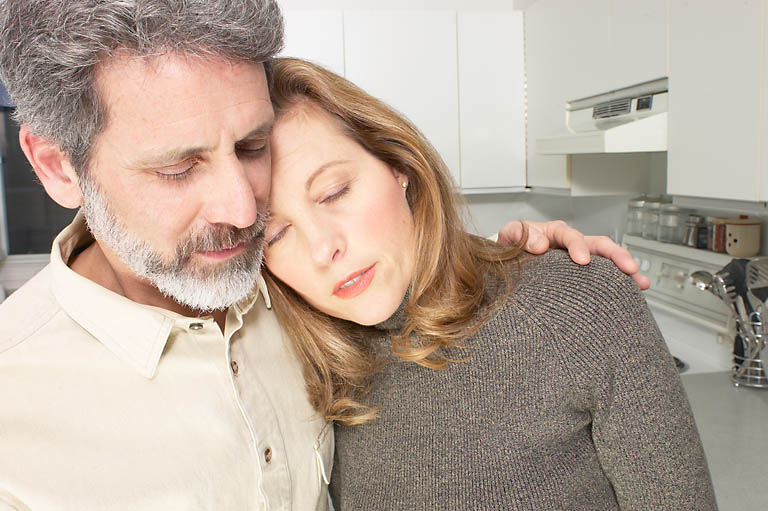 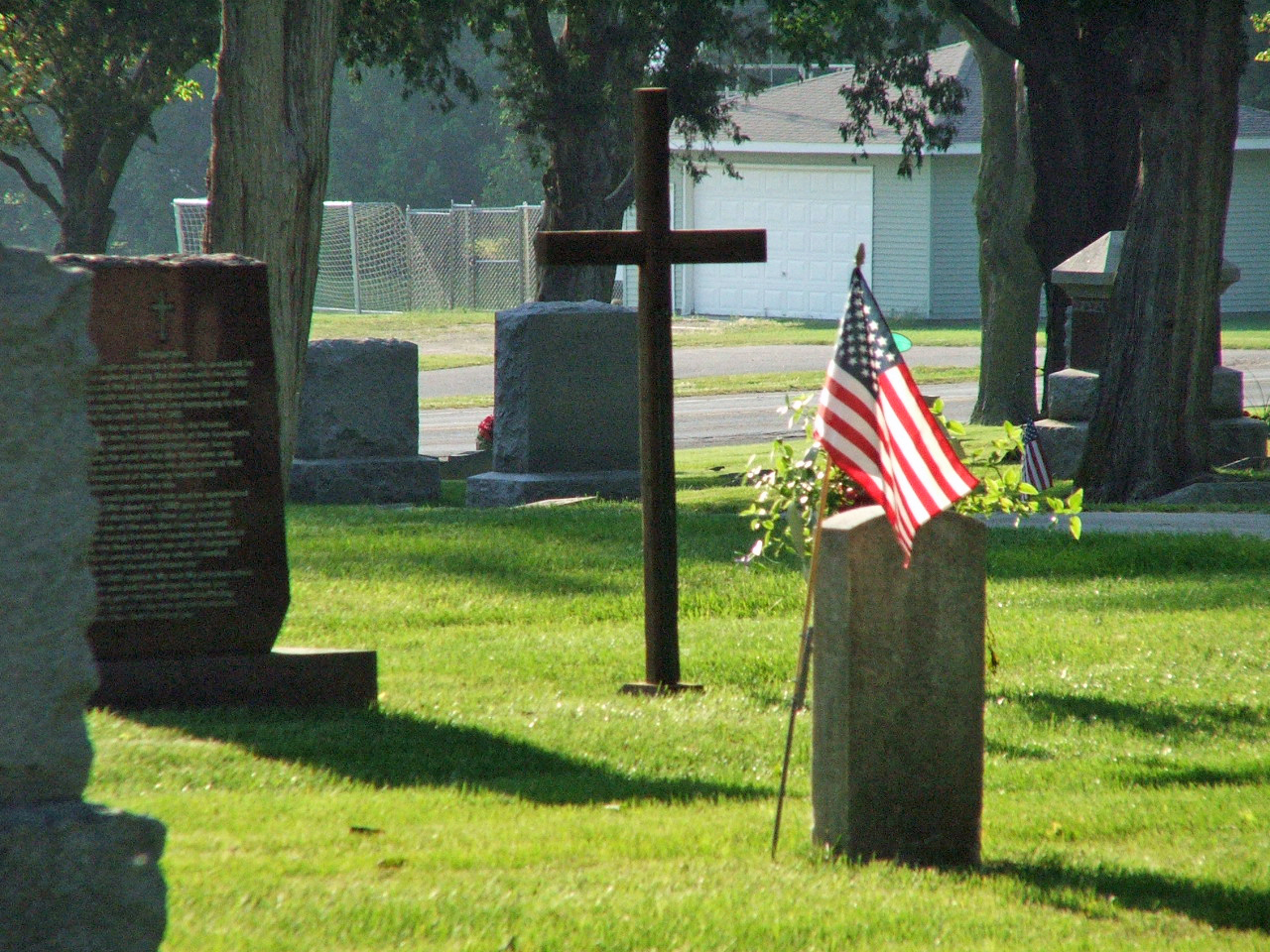 JUST A THOUGHT OR TWO…
Traveling around the country as I do for my job, spending long amounts of time on the road and by myself in hotel rooms, I think about my son, Ben, most of the time.
Loved Ones
of the Fallen