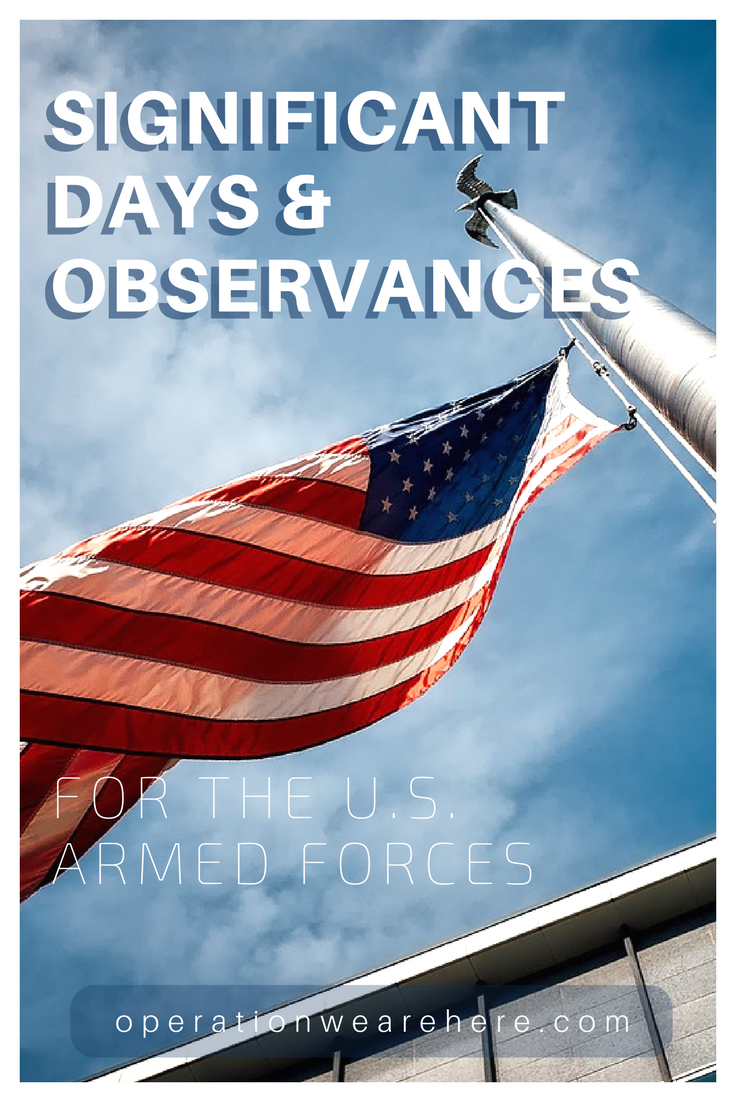 Benita Koeman of Operation We Are Here is a participant in the Amazon Services LLC Associates Program, an affiliate advertising program designed to provide a means for sites to earn advertising fees by advertising and linking to Amazon.com. When you purchase a product that is linked to Amazon, I earn a small commission which in turn helps me to continue with my mission of providing resources to the military community and military supporters.
Learn more...
Best of
2021
NEW
books
for
military
families
(see also - LINK)