Author: Mike Sager, Copyright @ 2008
True stories of obstacles, adversity, and stubborn transcendence-including an extraordinary group of wounded Iraq War veterans.
Lt. Col. Tim Maxwell prided himself on being a hard-core Marine--a patriotic Devil Dog on his third tour of Iraq. Then his brain was shredded with mortar shrapnel.
Today, Maxwell has a large angry scar on the left side of his head. He forgets words, his wife has to read to him, and he drags one foot when he walks. For Maxwell and the veterans at the Wounded Warrior Barracks he founded at Camp Lejeune, North Carolina, Iraq and Afghanistan will never quite be in the past. And the struggle never ends.
Other stories in Wounded Warriors depict life inside an LA crack gang, ex-pat Vietnam War veterans in Thailand, and five days in Las Vegas with basketball anti-hero Kobe Bryant--all of it captured stylishly by the writer who has been called "the beat poet of American journalism."

Be sure to check out these ADDITIONAL resources:
Support for 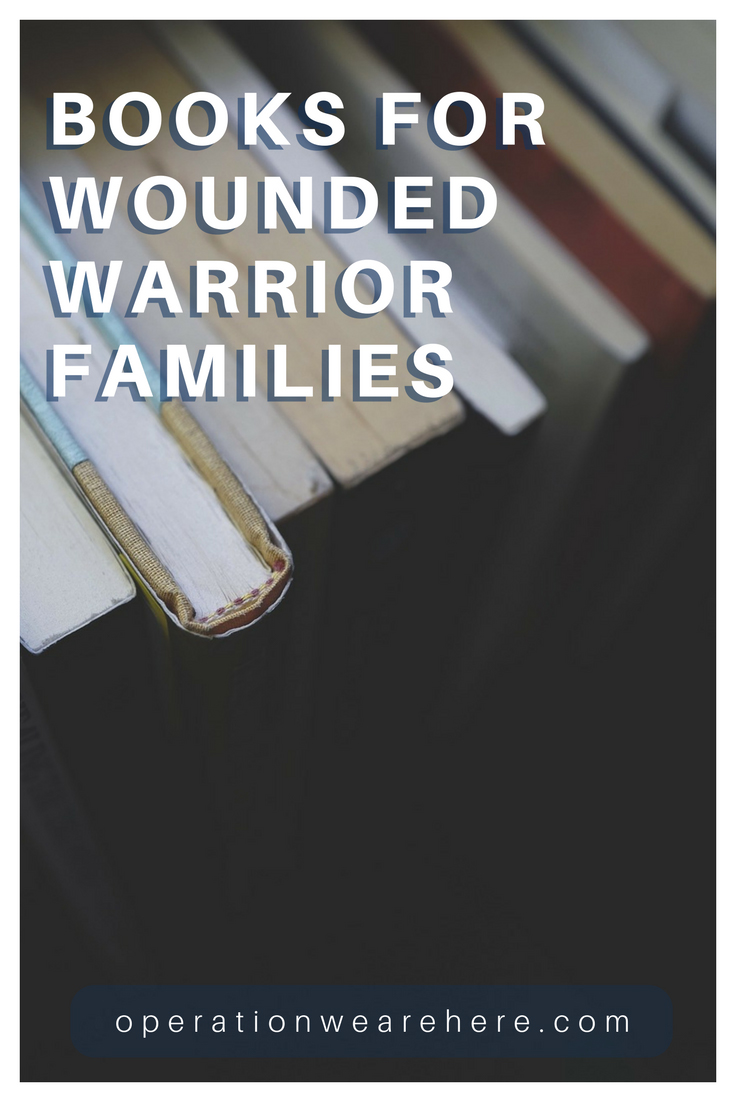