Army Brat, Army Bride, Civilian
A life
Author: Darlene Gravett, Copyright @ 2013
Army Brat, Army Bride, Civilian: A Life reveals the ups and downs of military living through the experiences of one who was both a sergeant's daughter and an officer's wife. The military teaches many lessons but not how to transition to civilian life after more than thirty years of moving around in the Army, including attending five different high schools as a teenager. While in the Army, families learn to adapt to renting or buying an apartment or house in town or to being assigned a set of Army quarters on a military post. If in quarters, they must not paint walls or install carpet or leave holes in walls where pictures used to hang. Although the Army is a highly structured organization, flexibility is a key word for its families. Dealing with snafus, making decisions which seem right at the time but turn out to be trumped by the demands of the military, adjusting to new places, and making new friends every two to three years are all part of living the military life. Yet the adventure and excitement of this life are evident throughout.
Army Wives
Veterans without glory
Author: Louise Lawrence Fuller, Copyright @ 2001
This is a book about relationships, responsibility and resolve. The true story of my twenty years as the wife of a regular Army Officer, who had assignments in Japan, Germany and Korea.
A story about the relationships and experiences of a group of Army wives during the historic period of World War II and the Korean conflict.
The untold truth of how these courageous women resolved thier responsibilities, enhanced the lives of family and friends and endured through the years.
Army Wives on the American Frontier
Living within the sound of bugles

Author: Anne Bruner Eales, Copyright @ 1996
Moving from the restrictive chrysalis of "civilized" tradition and Victorian viewpoints in the East, the women who followed their Army husbands to forts in the West made an excursion into a freedom of throught and action that most of them had never experienced or even imagined.
Campfollowing
A history of the military wife

Authors: Betty Sowers Alt, Bonnie Domrose Stone, Copyright @ 1991
"We know that a supportive family is the key to a person's success. It is fascinating to read a history of military wives that begins to give them the credit they deserve for service to their country and their families." Patricia Schroeder U.S. Representative, Colorado "Campfollowing opens an important page in history for the military and for the role of women in the military. The women described in this book were not only devoted wives and mothers who brought a few of the comforts of home to forlorn military outposts, but they were also nurses who cared for the sick and wounded, as well as soldiers who fought bravely next to their soldier-husbands. They served their country with great love, dignity, and honor, and they deserve this long overdue recognition. I believe this book will be both an inspiration and a model for present military spouses as they follow their loved ones throughout the world or wait patiently at home for them when they are apart." Timothy E. Wirth U.S. Senator, Colorado "Campfollowers" themselves, the authors of this volume have collected published and unpublished memoirs, diaries, and letters, and have conducted personal interviews to present a comprehensive history of the military wife from the Revolutionary War through the post-Vietnam years. Second in line to their husband's career and often the object of indifference from the military establishment, these women demonstrate the strength of their commitment in this unique book.
Dear Catharine, Dear Taylor
The Civil War Letters of a Union Soldier and His Wife (Modern War Studies)
Authors: Taylor Peirce, Richard L. Kiper, Catherine L. Peirce, Donna Vaughn, Copyright @ 2002
Taylor Peirce was 40 years old when he left his wife and family to enlist in the 22nd Iowa Volunteer Infantry Regiment. He served for three long years and saw action in both theaters of the Civil War-—ranging thousands of miles from the siege of Vicksburg through engagements in Louisiana, Texas, Georgia, both Carolinas, and the Shenandoah Valley. During that time he saw his wife only twice on furlough, but still stayed in close contact with her through their intimate and dedicated exchange of letters.
Both ardent Unionists who hated slavery and revered Lincoln, the Peirces wrote nearly every week over their long separation—-letters that reveal a deep and abiding love for each other, as well as their strong-willed allegiance to the Union cause. Taylor’s letters tell of battles and camp life, drilling and training, brave and cowardly commanders, troop morale, raucous amusements like music and gambling, delinquent paymasters, and his own moral code and motivation for fighting. They include graphic descriptions of the battles around Vicksburg, including vivid details about burning plantation houses, digging canals and trenches, and enduring constant rifle and artillery fire.
Catharine, for her part, reported on family and relatives, the demands of being a single mother with three young children, business affairs, household concerns, weather and crops, events in Des Moines, and national politics, filling gaps in our knowledge of Northern life during the war. Most of all, her letters convey her frustration and aching loneliness in Taylor’s absence, as well as her fears for his life, even as other women were becoming widowed by the war.
The letters paint an engrossing portrait of a soldier and husband who was trying to do his patriotic and familial duty, and of a wife trying to cope with loneliness and responsibility while longing for her husband’s safe return. Beautifully edited and annotated by prize-winning Civil War historian Richard Kiper, they bring to life a nation under siege and provide a rare look at the war’s impact on both the common soldier and his family.
How to Feed an Army
Recipes and lore from the front lines 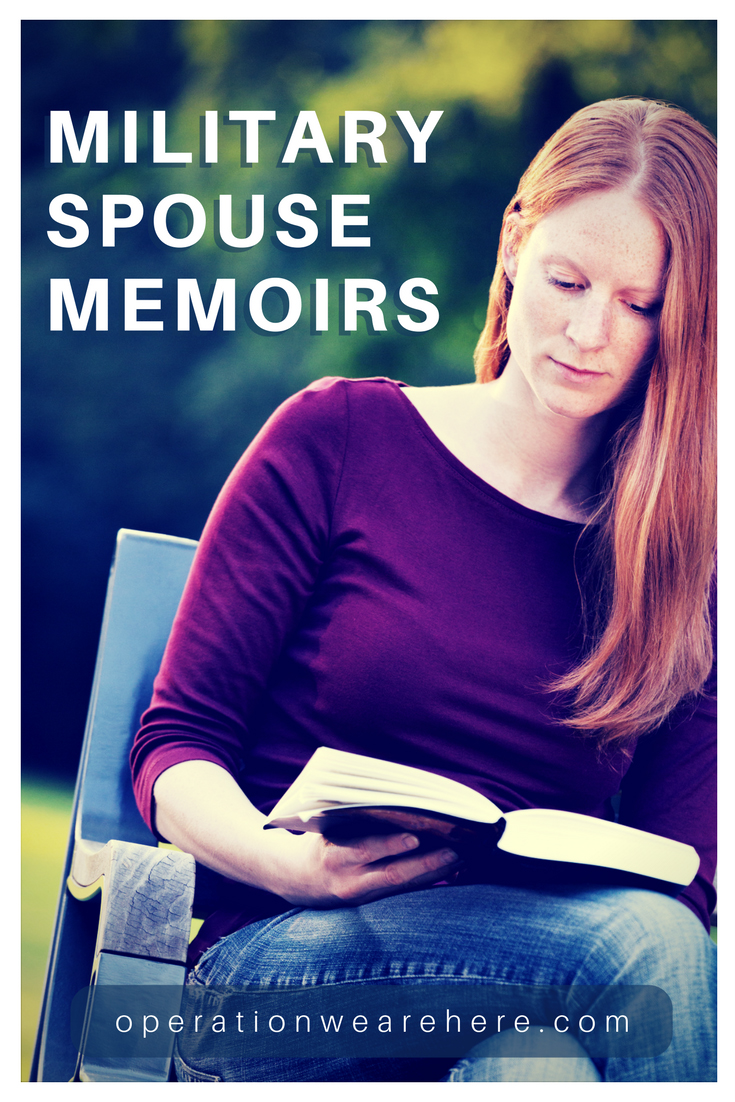